Molyneux does it again. Nice one Peter! 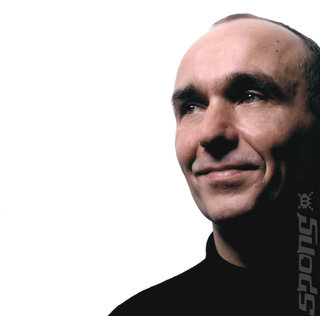 The man behind Lionhead Studios and the likes of Fable, Peter Molyneux, has been honoured with the Chevalier de l'Ordre des Arts et de Lettres (or knighted, to you and me) by the French government.

The award is issued in recognition of major contributions to the arts and literature. Molyneux seems pretty chuffed. "I am extremely proud to have received this honour and would like to thank the French Ministry of Culture for this recognition," he said.

Ever modest, he added, "I would also like to say that I see this as a credit for everyone at Lionhead Studios; all our games are a team effort. I am just the figurehead. It is fantastic to see videogames honoured in this way."

Molyneux joins the likes of gaming luminary Shigeru Miyamoto in receiving the award. It's not the first time Molyneux's received such an award. He was given an OBE back in 2005.
Companies: Lionhead
People: Peter Molyneux