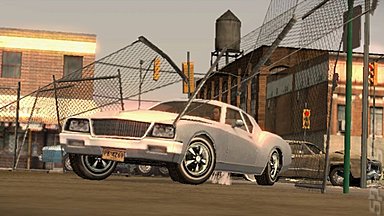 In addition, two more trailers are now available to all visitors to the site: the first features the track ?Can?t Get Enough? by East London 3-piece Infadels taken from their acclaimed debut album 'We Are Not The Infadels', while the second showcases the 2006 era of gameplay with a musical score written exclusively for the game by DJ Paul Oakenfold entitled ?Addicted to Speed?.