Digital Illusions signs contracts for more versions of two of their games that are under production. 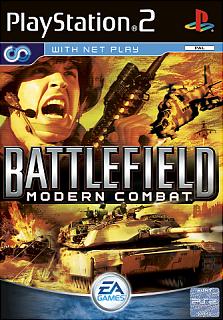 "Digital Illusions has a strong history of developing PC games. In addition it is the platform that gives developers the best profit marginal of all per sold unit", said Patrick Söderlund, CEO at Digital Illusions.

The industry trend is that important games are developed for several platforms in order to reach maximum coverage and sales.

Both PC products are based on Digital Illusions' brands and are being developed at the Company's Stockholm studio. Digital Illusions receives development budgets for the games from publisher Electronic Arts.

Digital Illusions' untitled game for PC is planned to be launched together with the versions for Xbox and Playstation2 as well as the versions for the upcoming platforms from Microsoft and Sony, during 2006/2007.

The PC version of the action game is planned for a 2007 debut, at the same time as the launch of the versions for upcoming platforms from Microsoft and Sony. Publisher of both games is Electronic Arts.