Individuals within the UK computer and video games industry recognised for excellence. 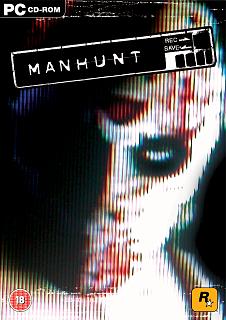 Nintendo, Sony, Microsoft and GAME enjoyed a night of triumph at the MCV Industry Excellence Awards as the UK games industry recognised its top performers at the event held in central London.

Hosted by Channel Four News presenter Krishnan Guru-Murthy, the MCV Industry Excellence Awards brings together the leaders of the Ł2 billion UK computer and video games industry. The prestigious set of accolades were created to acknowledge the innovation and creativity of people who run the key operational divisions of the games industry's companies and organisations.

The winners of the MCV Industry Excellence Awards 2005 are:

Stuart Dinsey, managing director of Intent Media, which publishes trade weekly MCV, said: "These were hotly-contested accolades with over 100 industry judges polled across 20 categories. Last night was about celebrating the great and the good of the UK games industry and recognising those that have contributed the most to the business over the last 12 months and our congratulations go out to all finalists and winners."
Companies: Activision Hip Interactive Microsoft Nintendo Rockstar North SEGA Sony
Games: Grand Theft Auto Manhunt