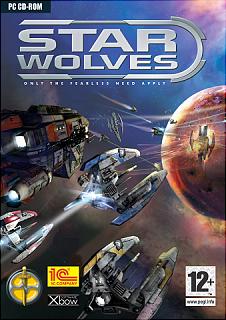 Slated for late February 2005, Star Wolves is a 3-D Space RPG with deep strategy elements. Commenting on the deal, Excalibur Publishing?s managing director, Robert Stallibrass offered, ?I'm tremendously excited about working with 1C who have been responsible for bringing many high quality and extremely successful titles to the UK marketplace. Star Wolves has garnered considerable worldwide coverage since its debut at E3 this year, culminating in recent strong reviews. We hope Star Wolves will be the start of a long and exciting collaboration!?