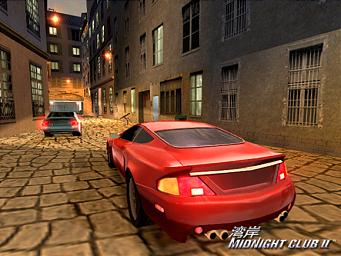 "The Midnight Club series has re-defined the racing genre with its revolutionary open-ended racing and seamless integration of street racing culture," stated Dan Houser, Rockstar Games' Vice President of Creative. "Now, through the combination of Rockstar San Diego's technical prowess and DUB's notoriety as the pulse of the automotive lifestyle world, we are poised to once again push the boundaries of speed and style well beyond anything ever seen before in racing games with Midnight Club 3: DUB Edition."