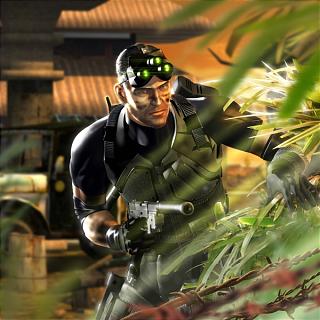 Ubisoft is proud to announce that two of its blockbuster titles, Tom Clancy's Splinter Cell: Pandora Tomorrow and Far Cry, are top sellers on Xbox and PC, respectively.

In the first week of its release, Tom Clancy's Splinter Cell: Pandora Tomorrow on Xbox has already received rave reviews from the trade press. The game ranks number one in sales for all platforms combined in France(1), Germany(2), the United Kingdom(3) and the United States(4).

Far Cry on PC is also currently leading sales in its category, with a first-place position in France(1), Germany(2) and the United Kingdom(3).

"Tom Clancy's Splinter Cell: Pandora Tomorrow has gotten off to an impressive start. It sold more units during the first weekend than the first game in the series, which has now sold more than six million units. We therefore predict another success with the latest installment of the brand, with sales forecast at 1.5 million units for Xbox and PC for the fiscal year ended March 31, 2004. With an exceptionally high number of units sold during the first weekend of its release, Far Cry is also proving exceedingly popular with both gamers and the trade press," says Yves Guillemot, President of Ubisoft.