Feel the tremor of anticipation! 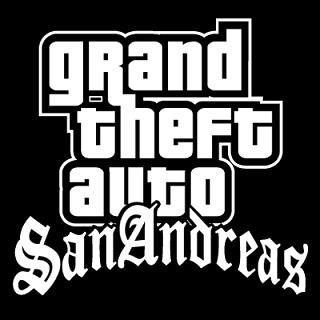 "In the past couple of years, we have put an enormous amount of pressure on ourselves to ensure we do everything possible to exceed people's expectations with Grand Theft Auto: San Andreas," stated Sam Houser, President of Rockstar Games. "Even though we still have eight months to go, we are starting to become very proud of what we have achieved and we can't wait to get the game into players' hands."