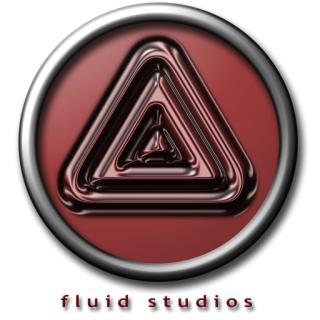 Fluid Studios logo
Rage, one of the UK's leading publishers and developers of entertainment software, today announces that it has entered into a number of individual agreements with three of the UK?s leading independent game developers to produce conversions of two of its major licensed properties.

The first agreement is with Steel Monkeys, a leading Glasgow-based developer, to produce a version of Rage?s officially licensed Rocky franchise to the Nintendo GameCube platform. The company has also entered into an agreement with Virtucraft, a leading Lancashire-based developer, to produce a version of Rocky for the Nintendo Game Boy Advance platform. Both of these versions are currently scheduled for released in late 2002 alongside the PlayStation2 computer entertainment system and Xbox video game system from Microsoft versions, which are currently under development at Rage?s Newcastle-based studio.

In addition, Rage has entered into an agreement with Fluid Studios, a leading Sheffield-based developer, to bring its aggressive inline skating title Rolling to the Game Boy Advance. Rolling is currently under development for the PlayStation2, Xbox and GameCube at Rage?s Liverpool-based studio and is currently scheduled for release on the PlayStation2 in late 2002 and on other platforms in early 2003.

?We are delighted to have entered into agreements with three of the UK?s leading independent developers as part of our on-going commitment to widen our catalogue with exciting and original titles,? commented Feargus Carroll, Head of 3rd Party Development at Rage. ?We believe that each of these individual titles will help Rage expand its overall publishing business and we are continuing to seek out additional, high quality titles to publish.?
Companies: Fluid Rage Steel Monkeys Virtucraft
People: Feargus Carroll
Games: Rocky Rolling