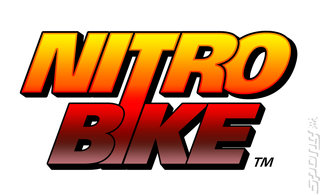 Developed by Left Field Productions, the creators of the classic Excitebike® 64 for the Nintendo® 64, Nitrobike will be published and distributed by Ubisoft this November 2007. Players will navigate rocket-propelled motorcycles in this arcade-style game. Players can choose to race against the clock or against worthy opponents in Nitrobike's exciting multiplayer game mode and unique online mode.

"Ubisoft is thrilled to be introducing the first Motocross game available for Wii," said Jay Cohen, vice president of publishing at Ubisoft. "Nitrobike's fun and fast-paced gameplay is sure to be a hit for Wii owners."
Companies: Left Field Ubisoft
People: Jay Cohen
Games: NitroBike