Koei Announces Its Line Up Of New Titles For 2007

New games announced across all platforms for the year ahead, with even more to come. 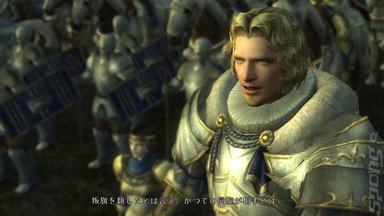 ?2007 is already shaping up to be a very exciting time for KOEI. With an incredible variety of games planned for release this year we hope to entertain and delight gamers across a wide spectrum of genres. Our aim is to build on past successes whilst also introducing exciting new concepts on both next gen and current platforms. And with a number of exciting unannounced titles still to be finalised it?s going to be a busy year ahead for KOEI in Europe.? said Will Curley, Sales Manager for KOEI Ltd.