On Film: Borderlands: The Pre-Sequel Gets Release Date 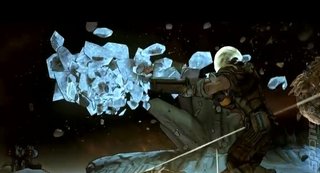 Borderlands: The Pre-Sequel from 2K Games and 2K Australia is coming, and now we know when. We also know that it's not coming yet for Xbox One or PS4 (or Wii U).

Xbox 360, PS3 and PC owners, however, in Europe and the UK will get their hands on the shooter on October 17th, that's after the USA, which gets the game on October 14th. Be warned, Gearbox is also a co-developer.