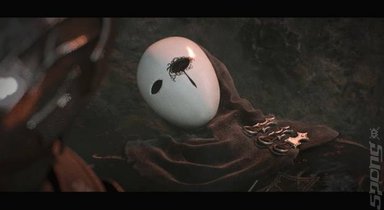 From Software has a new president and its Hidetaka Miyazaki and he only went and invented the cult favourite, hardcore Souls series of slashing, hacking and RPG'ing games that includes Dark and Demon's.

Miyazaki started working with Japan-based From in 2004, and he managed not only to create Demon's Souls but also Dark Souls, as well as producing Dark Souls II.

Gamasutra reports that, "The director's promotion came as part of a large group of personnel changes [Japanese], including Demon's Souls producer Masanori Takeuchi moving up into a senior managing director role.

"These changes come just weeks after From Software was acquired by Japanese media corporation Kadokawa, with the aim to take advantage of the company's worldwide influence."