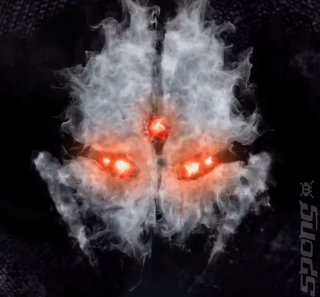 Call of Duty: Ghosts will be taking the mega-series of Activision/Blizzard titles into a new course of action if an Instagram posted to its own pages is anything to go one.

Having run of out wars that are far enough away to be tasteful enough to replicate in videogame form - or perhaps as a more creative decision, it appears that that 'Extinction' mode will feature... aliens.

Polygon reports that, "Extinction seems to be similar to the franchise's zombie mode, in which players fight off waves of undead for as long as possible. Shots include a loadout screen that details different classes and weapons. Other images feature challenges, such as killing aliens with pistols or taking no damage."

You've got to figure that Activision has told this to Polygon as direct gen.