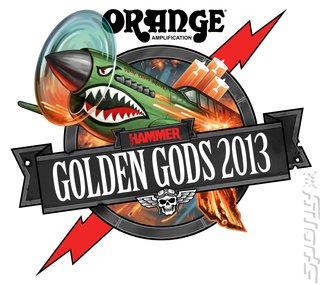 There's now a new reason to load up PlayStation Home, besides weird virtual chatrooms and queues to play online games. Sony has just announced a partnership with TeamRock that allows it to exclusively stream the Metal Hammer Golden Gods 2013 via the PlayStation 3 application.

"This will be the first time PlayStation has ever streamed an award ceremony of any kind," reads the press release announcing the partnership. "In a global deal with TeamRock, access to the live performances, award presentations and the artists will be available to watch live for the first time."

Nice to see that, contrary to footballer opinion, gamers aren't necessarily all about Justin Bieber.