Resident Evil Revelations Arriving on Consoles in May 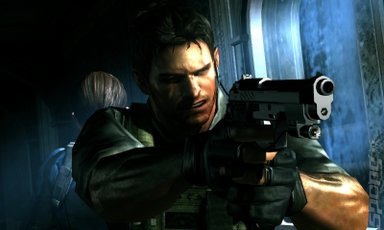 Capcom's big-screen remastering of 3DS shooter Resident Evil: Revelations has been dated, trailered and... erm... platform'd. The game will hit PlayStation 3, Xbox 360, Wii U and Windows PC on May 24th.

The trailer confirms what we reported back in November - that the maritime-based survival horror was coming to home consoles. The Wii U and Windows PC editions are something of a surprise, but altogether a welcome one.

Resident Evil: Revelations puts you in control of Chris Redfield and Jill Valentine as they attempt to escape the cursed SS Queen Zenobia and destroy all of the mutant bioweapons that have been living on board. It was praised on its initial 3DS launch for being a more slower paced Resident Evil game than recent entries. You can see the debut trailer below.