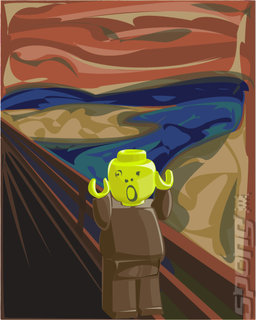 Remember when Microsoft said that you wouldn't be seeing Microsoft-owned Skype on Xbox 360 in some time? (here if you need a reminder), well, you certainly won't be seeing it this year according to Skype itself.

Tony Bates - president of Skype - has apparently told an interviewer that, "Another priority is making Skype video conferencing work on Microsoft?s Xbox 360 console, though that product is not likely to be released this year."