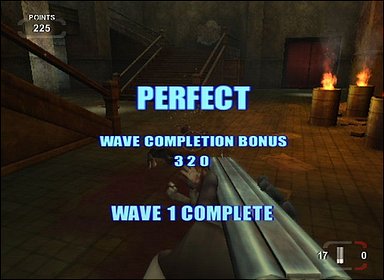 So, despite what OXM's sources told it about Timesplitters 4 being progressed by Crytek in the UK... it isn't and that is officially the official word. But first, the piss-take.

Regarding the original story (read about that one here), Crytek has told CVG:

For Timesplitters 4, with ever spiralling development costs, massive teams and endless crunch we decided on a more radical development strategy.

"In short, the experiment was to implement the infinite monkey theorem. With cloning being a far too expensive option, we spent all of the development budget on buying monkeys on the black market.

"Those seven monkeys are now sat in a room with typewriters and lots of mirrors, and we fully expect Timesplitters 4 to be finished soon. Rumours are that they haven't written any code but just tease the press from time to time. Those damn monkeys.

"PS: anyone got any bananas?"

In short, however, the official line is: "No, it's not in development."