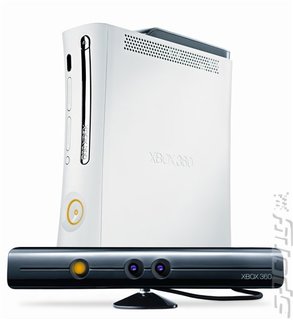 Here's a recent quote from Gizmondo:

"How much is Project Natal going to cost? Microsoft's still working it out, but Robbie Bach says at the very green roundtable I'm sitting at that it'll follow a price curve "like anything else," meaning, in English, it'll start at a more expensive point and get cheaper as it goes on. In other words, Microsoft's thinking about it more as a 32X-type add-on versus some tack-on motion controller."

Kotaku followed up by quoting a Variety report stating, Bach as saying, "Relative to Natal, we'll see how the pricing cost works out. But people should except that it will go through the usual price curve."

So, actual quotes say nothing at all about price point and come with enough plausible deniability to let Microsoft price Natal at any price it wants.

This hasn't stopped reports such as: "Project Natal Could Cost You As Much As An Xbox 360 Arcade"; and "Project Natal pricing strategy revealed".
Companies: Microsoft
People: Robbie Bach