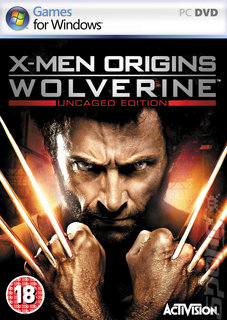 Activision has released a new video for X-Men Origins: Wolverine. It's about his family and all the folk you'll come across in the game. If you like your games and movies unspoiled, however, you might want to turn away.

The information dished out is probably contained within the first few minutes of the film, but still... It's not, for the record, something that you totally expected of the film if you already read the comics.

Now that we've danced around the subject for so long, you'll probably want to watch the video below just to see what we're blathering on about...