PlayStation 2 Ghost in the Shell revealed! 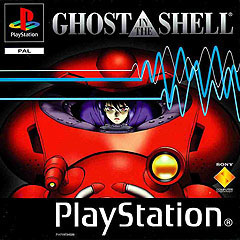 The PSone original
Sony Computer Entertainment has announced a new Ghost in the Shell game that will be as welcome as Santa to anime fans around the world.

In development as SCEJ?s Kyoto studio, the PlayStation 2 exclusive is titled Ghost in the Shell: Stand Alone Complex, a name likely to change for western release.

According to the press release, the game will be a break from the exploration-driven PSone original, with a new focus on shooting and action.