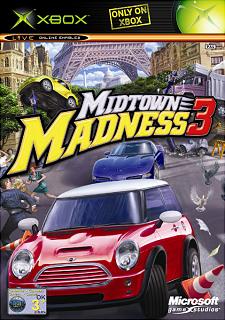 Microsoft UK has announced a Christmas bundle for the Xbox, ending gossip that the games division was planning a festive price cut for its inaugural machine.

Specifically, the bundle will comprise an Xbox console, seminal FPS Halo, Midtown Madness 3 and a two-month subscription to the Xbox Live service.

In other news, we can reveal this morning that Sony will remain fixed on its current PS2 price-points, Ł139 and Ł149 for the black and silver consoles respectively. However, it has emerged this morning that several bundles are due to be announced in the coming weeks, to ensure the market-leading console edges out Microsoft during the critical part of its lifecycle.

It will be interesting to see how Nintendo and its Ł79.99 GameCube fares in all of this.

We?ll let you know exactly what?s inside Sony?s bundles as soon as the announcement is made, if not before?
Companies: Microsoft Game Studios Sony