Online gears up as next phase looms. 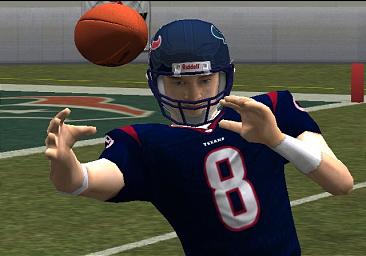 Sony, in what has to be seen as a somewhat cynical attempt to steal the thunder from the looming Xbox Live European roll-out, has announced that, by the end of the month, it expects over one million PlayStation 2 users to be online.

Upping its original projections by a significant margin, the firm says that, in total, a million network adapters are in use around the world, with Europe still to follow.

“To say that we are encouraged by the massive consumer online uptake in such a short period of time is an understatement," said Andrew House, executive vice president, Sony Computer Entertainment America. "Consumer choice is central to our platform strategy and to our approach to online gaming. We're delighted that we're leading in this space with unique content and an open approach to content providers."

As expected, online real-time sports franchises have fared very well, with EA’s best-selling John Madden NFL 2003 clocking up an impressive 400,000 registered users. “More than 400,000 people have registered to play Madden NFL 2003 online - just one of our games that support PlayStation 2 online," said John Riccitiello, president, Electronic Arts. "The enthusiasm shown by players is very encouraging - we plan to build this capability into many more PlayStation 2 games from Electronic Arts."