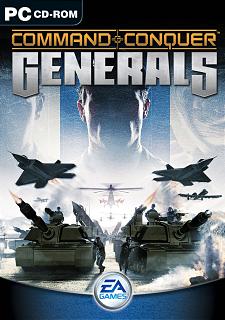 In announcing its financials on Wednesday, EA, aside from stating it took a billion dollars in revenue over Christmas, said that it will be closing down its Irvine and Las Vegas studios in favour of a lager, centralised operation in Los Angeles.

Although the Command and Conquer franchise will be continued at EA LA, the number of team members that will make the move to the new studio is undetermined