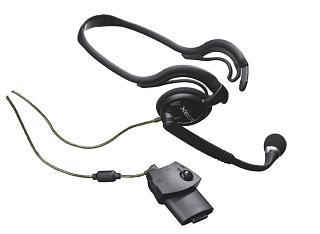 Microsoft has today launched Xbox Live, its incredible broadband online gaming service, into Japan. Overnight, shelves throughout the country were filled with Xbox Live Starter Kits, which include a headset and two games all for 6,800 Yen, about Ł35.

The games are Phantasy Star Online Versions I and II and Zuno Taisen Live. These are accompanied by four mini-games, namely Go, Mahjong, Chess and Reversi, making the Japanese offering by far the most generous Xbox Live bundle to be released anywhere in the world.

All that remains to be seen is whether the system will have appeal in Japan. Reports from Akihabara surfacing this morning claim that there were no queues at stores for the kits, and that interest on launch day has been quiet. You may remember that when Sony released its network and hard drive set, there was fighting in the streets as gamers clamoured to get some of the limited initial batch.