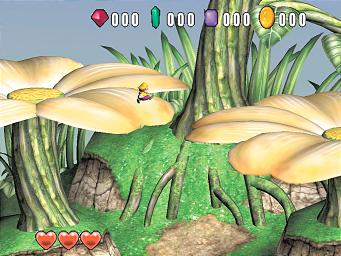 Wario World
All Images (3) »
Nintendo of Japan has shown one of the strongest release line-ups in gaming history for both GameCube and Game Boy Advance.

Operating on full-steam, the firm issued a statement saying that it is now entering the second phase of development for GameCube, and expects that its technical delivery time, across the board will be shortened. This has enabled Nintendo to announce a string of vital franchise releases, an unusual step for the firm famed for drip-feeding information.

The GameCube is about to enter the first phase of its life cycle when it really matters. It will have optimised code, delivered by experienced development teams, and be on sale together with a massive array of top-end games. And it will be bundled with a Wave Bird Wireless Controller. But you didn't hear that from us.