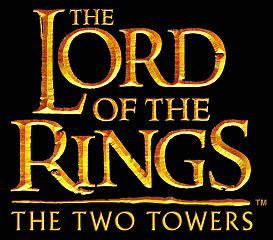 Electronic Arts has announced that both the Xbox and the GameCube will see versions of The Lord of the Rings: The Two Towers, the latest mega-franchise from the license-driven developer and publisher. The game has already been announced for PS2 and Game Boy Advance.

The free-roaming 3D battler came as quite a surprise when it was unveiled, as an RPG style outing was predicted. Expectation for the movie release has boosted sales forecasts for the game, making a multi-platform release possible.

Companies: Electronic Arts
Games: The Lord of the Rings: The Two Towers