On Film: New Dead Island Game has Yet More Zombies

Yes, a sequel to a high selling game with zombies, has more zombies. Flogging an undead horse? 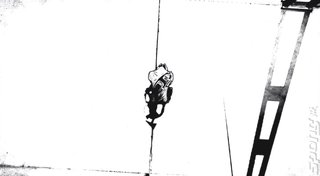 Deep Silver has a high-selling formula: an island, with people on, and zombies to fight. It works. So here's another slice of it in the form of Escape Dead Island.

You, like us, might think that all the Dead Island games were about escape but here's not to reason why. This new one developed by Fatshark Sweden, will release in autumn 2014 for the Xbox 360, PlayStation 3 at Ł39.99; for PC at Ł34.99.