Huge Loss for Zynga as Founder Steps Down 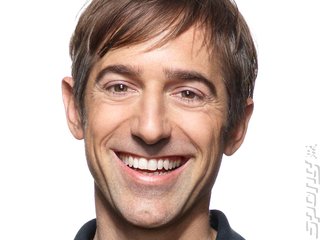 All Images (2) »
Everybody's least favourite Facebook time-sink and friend annoyance maker Zynga has declared a first-quarter loss of $61m (Ł36m), compared to a $25m loss just a quarter earlier and a profit of $4m during the same period last year... and founder Mark Pincus has stepped down from all operational duties.

Pincus wrote that, "I?m writing today to share that I have decided to change my role to non-executive Chairman. This means that, while I?ll still keep an office at Zynga, and be active in supporting the company, I will not have an operating role. Most importantly, I remain Zynga?s largest shareholder and biggest believer."

He also writes about Don Mattrick, the ex-Microsoft man who is now in charge at Zynga:

"I?m confident that Don, along with our amazing creative and technical product leaders will continue to focus on innovating in social gaming, driving mobile growth and building out our strong franchises ? FarmVille, Words With Friends and Zynga Poker, as well as inventing new brands that will delight and connect more players. Their leadership skills combined with your passion and inspired work will take Zynga to our next chapter of growth, as we pursue our mission of connecting the world through games."