Call of Duty Elite to Close

Activision's community for older CoD games to be replaced 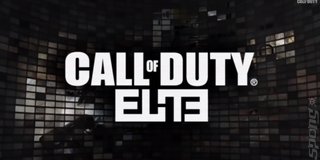 "There are no plans to bring Call of Duty Elite back." So says Activision in a rather straight-up, no messing sort of a way regarding its CoD Community set up to augment games prior to Ghosts. Elite will, in fact, die this Friday, February 28th 2014.

So, yes, there will be a replacement after Elite's death on February 28, 2014 at approximately 10:00 a.m. (PST). In fact, stats, clans, video content, even Founding Member badges and status will all be available in the new Clan Wars.

The only things you won't get according to Acti/Blizz are your Clan's medals from Clan Ops and Challenges.