Cliff Bleszinski - PC Games are Where the Community is

And as for Gears of War... you'll be shocked and maybe upset. 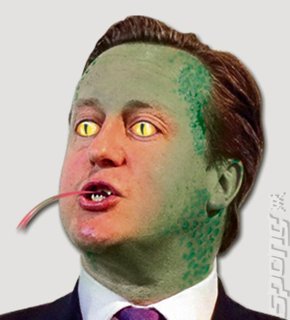 A lizard man today
Cliff Bleszinski is moving on with his life, leaving boxed games and Gears of War behind him. He's nearing the big 40 and he's rethinking things.

One of the things he's rethinking is where he belongs - and that's not console: "PC is where I'm going to wind up. That's where the community is." He says. And if that's not provocative enough his views on where the Gears of War series ended up are amazing.

"I don't want Gears to be my defining legacy. It's known for being a fun, fantastic franchise. But I'd like to think there's more to my creativity than that," he says in a recent interview. But why, Cliff? WHY?

"at the end of the day, you're shooting fucking lizard-men in the fucking face with a fucking chainsaw gun. It didn't wind up what I'd hoped."