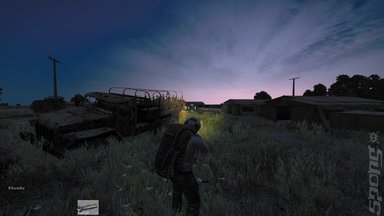 The early access alpha build of DayZ that's available through Steam has topped a million sales, Bohemia Interactive has announced. The game's creator, Dean Hall, says this proves that the 'indie way' is "big and serious business now".

?The concept of Kickstarter and early access games is not without problems, though, and I think we?ve yet to see the full extent of that,? Hall told Polygon. ?But what this says to me is that gamers crave real creativity in their games along with engagement in the process, and that the ?indie? way is not just restricted to small projects in fringe games. It?s big and serious business now.?

Hall characterised the milestone as a "shots fired moment" against the traditional publishing model.

?Previously with the mod I think traditional publishers could write DayZ off as a kind of anomaly. It was possible to think that this would not fully translate to the retail game in terms of real sales. This has got to be a ?shots fired? moment for those in the traditional publishing model, and their investors,? Hall said.