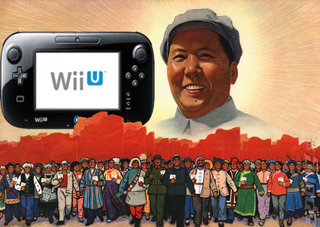 The Chinese government has confirmed its permission for companies to sell game consoles in its national boundaries thus confirming the partial lifting ban first put in place some 15 years ago.

We reported back in September 2013 that "China's State Council said in a statement that foreign companies will be able to sell consoles throughout the country, so long as they establish production and sales in Shanghai's new free trade zone." The ban has now been lifted outside of the zone.

Reuters reports that, "China's State Council has temporarily lifted a ban on the sale of foreign games consoles, paving the way for firms like Sony Corp, Microsoft Corp and Nintendo Co Ltd to enter a multi-billion dollar video game market.

"The suspension of the 14-year-old ban permits "foreign-invested enterprises" to make games consoles within Shanghai's free trade zone and sell them in China, providing they gain government approval, the government said in a statement posted on its website on Monday."

Big news for Microsoft given current bad feelings between Japan and China.