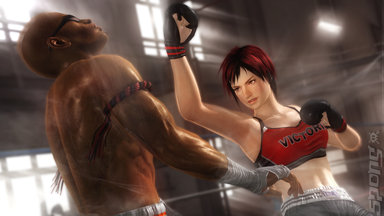 Mila
Tecmo Koei has announced that it plans to tier spending for minors in its social games. Spending will be capped for gamers of different age groups in a bid to make the company's games less of a threat to the wallets of parents.

You have, of course, seen the headlines: 'Jonny Feckless Spent Ł19,000 on Poggle Fighter While Parents Weren't Paying Attention'. It's an issue in Japan, too, where the scheme is being introduced.

Tecmo Koei says it seeks to, ?Offer services that minors can use without having to cause any worries.? The new policy is expected to be in place by the end of the year.