Play PSP and Vita games on your TV 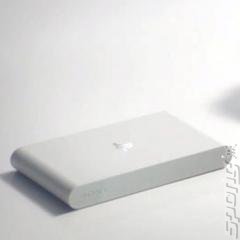 A brand new mini-console was also released to provide additional use options for both the Vita and the standard PSP handheld. It's called the PS Vita TV.

As its name suggests it plugs into a television allowing the user to play Vita and PSP games with a DualShock 3 controller. Like the Apple TV, it also enables users to access streaming video and TV services.