Robert Kotick reveals the truth behind the faux shock 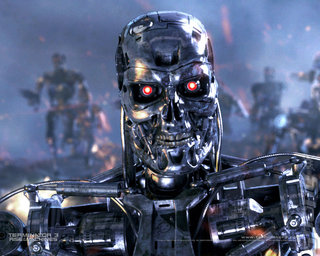 An always on device today.
Remember when we all thought that the big publishers were massively shocked at the idea that Microsoft or Sony would dare to force users into always-on consoles? We called it 'Faux Shock'. Activision CEO Robert Kotick just proved us right.

Speaking at yesterday's investor call to discuss the newly 'independent' Activision Blizzard's Q1 financials, Mr Kotick was asked about his, "thoughts on the scale of the coming cycle, whether it could be bigger, smaller, same size?" His response is telling:

"I think they have both learned a lot about how to improve and enhance supply chain and manufacturing efficiencies. I think when you look at all of these new benefits that will come from direct digital distribution, the ability to have an always-on device."

He continued, "I think there's a lot that you look at in terms of future and capabilities, whether it's social gaming, whether it's some of the enhancements, improvements you see in graphics processing or the efficiencies, in Sony's case, in reducing all of these parallel processing devices to much more clean architecture."

So, the much-derided or even feared 'always on' device is indeed something dear to the hearts of the big publishers, putting the idea that the first they heard of the idea being implemented in Xbox One into just a little ton of doubt.