Microsoft to Allow Self-Publishing on Xbox 360? 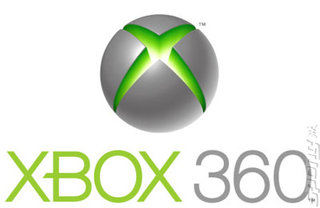 According to indie developer FarSight, Microsoft is set to open the doors for developers to self-publish on the Xbox 360.

Following the bankruptcy of its publisher for Pinball Arcade, the developer said in a Steam Community post that, "Microsoft has just announced that indie developers (like FarSight) can now self-publish on Xbox Live Arcade instead of being required to find publishers for their games.

"This means we can bring the Pinball Arcade back to the 360 ourselves, and also opens the door to an Xbox One version of the Pinball Arcade in the future! Microsoft has stated that the new program will open in August- we will do everything we can to get the Pinball Arcade (and all of the new Table Packs) back on the Xbox 360 as quickly as possible."

Microsoft is a little less ready to say something on the matter, having told Joystiq that it has no announcement on the matter.

On the one hand, the move would make sense given that Microsoft recently announced that self-publishing would be possible on Xbox One. On the other, that raises the possibility that FarSight has misread the announcement to include the 360.