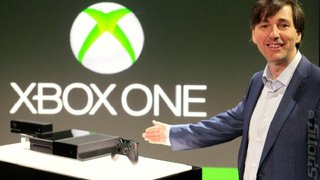 Reports are flying around the internet that Don Mattrick, head of Microsoft's Interactive Entertainment Business - the division that includes the Xbox platform - is leaving the company.

According to "multiple sources close to the situation" on AllThingsD, the exec is said to be moving to Facebook and mobile games studio Zynga, where he will assume the role of CEO. The report adds that he will be working closely with founder and current CEO Mark Pincus.

An official announcement is expected later tonight, after the markets close in the US. The move is also apparently unrelated to the mass restructuring of Microsoft by CEO Steve Ballmer.