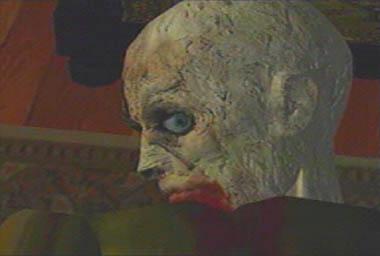 Remember waaaaaaaaaaaaaaaaaaay back in April last year we reported that "Resident Evil Man Making New Horror for Zenimax", well the game has been named.

The mind behind Resident Evil, Shinji Mikami, has revealed that The Evil Within is his new title for Zenimax owned Bethesda. Details are sparse but...

As you will have guessed, it's "a survival horror game developed at Tango Gameworks under the direction of renowned game designer and studio head, Shinji Mikami. Best known as the father of the survival horror genre and creator of the Resident Evil series, Mikami is a 20-year veteran of the industry who has developed numerous award-winning titles.

?We?re incredibly proud to announce The Evil Within,? said Mikami. ?My team and I are committed to creating an exciting new franchise, providing fans the perfect blend of horror and action.?

As a side issue, it looks like IGN has bought the rights for exclusive previews blah blah blah blah... and we also expect an exclusive review from the same source... entirely without bias of course. After what we've just written, we assume we'll be getting our copy to review from Shopto or Grainger...