Not reboot coming from then 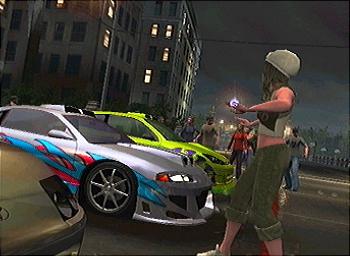 Criterion boss, Alex Ward, has gone on record to squash rumours of a remake of fan favourite Need for Speed Underground.

A rumour has been doing the rounds that, after joining the Need for Speed development death march the developer with 2010's excellent Hot Pursuit (reviewed here), Criterion was going to make another NFS title for EA. Alex Ward tweeted the following this weekend:

He followed this up, stating: "May as well add this. Sequels.Reboots. Remakes. Been there. Done that."