Ubisoft Slashes Price of Wii U Lineup on eShop

From crazy prices to normal prices. 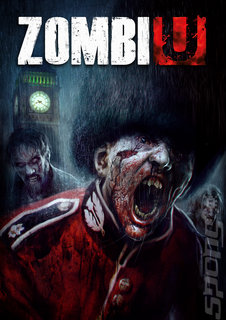 Ubisoft was an early supporter of the Wii U platform. And now, after nearly four months without much in the way of releases for the console, the publisher is doing Nintendo another favour - slashing the price of all of its games on the eShop digital store.

Two of the company's biggest releases on the system, ZombiU and Assassin's Creed III, have been reduced in price from the extortionate Ł54.99 to a much more sensible Ł29.99.

Other titles have dropped from Ł39.99 to Ł19.99 - these include Just Dance 4, Marvel Avengers: Battle for Earth, Rabbids Land, Sports Connection and Your Shape: Fitness Evolved 2013.

Sure, they might not represent truly amazing deals, but at the very least it's an attempt at stirring some life into the system - a responsibility of Nintendo's that seems to be taking an extraordinarily long time to accomplish. This week, Monster Hunter 3 Ultimate will launch, with LEGO City Undercover arriving a week later.