Lead writer manages to avoid any talk of controversy... 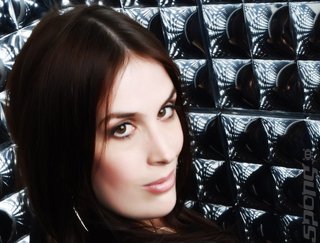 Having suffered accusations of misogyny and even of using rape threats to 'build character' the latest reboot of the reimagination of the best beloved and quite lucrative Tomb Raider is nearly here. This means that lead writer, Rhianna Pratchett is speaking about what dealing with the ancient character of Lara Croft means.

Not talking so much about the controversy, she states that: "I particularly wanted to bring back the humanity of the character, her warmth, empathy, friendship, and more human qualities. Because I think as old Lara has evolved, she has become more of a ?female Batman?.

"The more heroic and teflon-coated you get, the harder it is to relate to that character, so we wanted to go back to her human side. There?s still a lot of old Lara?s background in place, so we?ve carefully interwoven our new stuff in there."

So, what does she think, as lead writer on the title, about those accusations we mentioned earlier? We've got no idea as she doesn't say. She does point out that, "There was a story arc there that sort of got shuffled around the studio over the two and a half years I was working on the game. There was no script in place, but there was a story arc and levels that had been planned."