Sony Studio Working on PS4 Titles Prior to Closure

Now all projects are cancelled 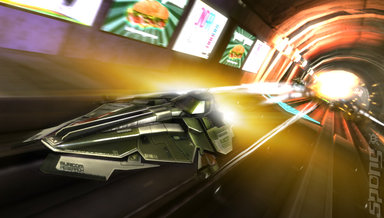 One source has explained that the studio was working on not one but two PS4 titles.

The source tells Eurogamer that one title, a "WipEout game" was "far along" and "had been in development for between 12 and 18 months."

Another source has also piped up, stating that, "the other game began life as a gangster style experience before it evolved into something akin to Splinter Cell. We've also heard that it used motion capture tech similar to that used by Team Bondi for LA Noire, but it was "a bit ahead of it".
Companies: Studio Liverpool
Games: Wipeout 2048