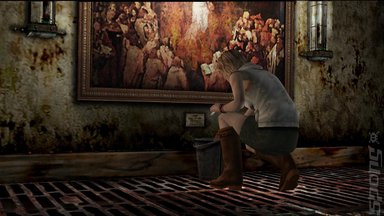 So Silent Hill HD Collection is pretty broken. We know it is, because we reviewed it - and it was broken. But, while a patch to fix some of the compilation's most obvious glitches has already been released for the PS3, Konami has revealed that it has no such plans to do the same for the Xbox 360 version.

Why's that, you ask? Because of "technical issues and resources," according to the company. It adds that it "apologises to any players who are continuing to experience these issues on the Xbox 360."

Although those reasons don't exactly match that of indie studio Polytron with Fez, it is the second time in a month that a company has refused to patch problems on the Xbox 360.