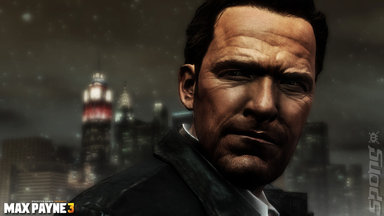 Take-Two has always had to carry around the myth that it would suffer without a Rockstar title in its lineup. But the publisher is probably wishing that Max Payne 3 isn't so far away - it's just posted a loss for the nine month period ending 31st December 2011 of $41.7 million.

That's quite a drop, when you consider that in the same period in 2010 it posted $76.2 million in profit.