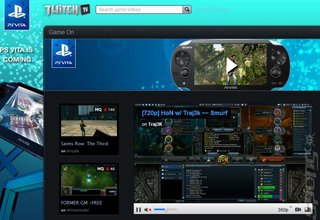 Activision/Blizzard CEO Robert - Bobby - Kotick has made a small statement to the Financial Times that should strike fear into the hearts of hardcore gamers. He thinks scripted content that you can watch in-game is the future.

Speaking about the Twitch.tv site that launched this year to some quietness and that enables people to watch games being played, Mr Kotick said:

?This is an important evolution of our medium." According to the FT he then suggested "that Activision would release more television-style programming soon".

Why? ?It would be logical to think you could produce [scripted content] that you could watch in the games.?

It would also, of course, be an excellent place for advertising and not so great for actual gaming.