But offices near Ground Zero almost got game canned 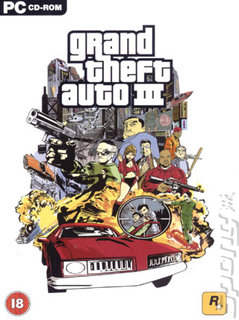 With GTA V announced and the 10th anniversary of GTA 3 being celebrated, Rockstar Games' Dan Houser has given one of his rare interviews. During the chat he touched on the effect of 9/11 on GTA 3's release.

"We made some changes after 9/11 but they were very cosmetic," he tells Edge in a forthcoming interview.

He does, however, outline some of the touch and go thinking regarding the release of the title.

"Most of the delay in releasing the game, which was only a couple of weeks, was a product of the fact that our office in New York was pretty close to Ground Zero and so any work that had to be done there was made impossible for a period."

"The mood in the office... It was very upsetting, very unnerving and overwhelming. It was the same for us as it was for anybody. But we also felt we'd come this close to making this great game and that despite these problems, just as despite the problems of Take Two, it was our duty to finish it."