The story has been told 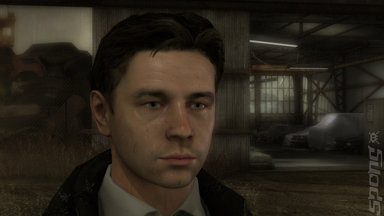 Nahman Jayden is gone forever
We all knew it in our hearts but now it's straight from the horse's mouth. David Cage insists that there will never be a sequel to Heavy Rain.

In an interview with Develop, the Quantic Dream head has explicitly stated that it won't happen. Ever. "I could make Heavy Rain 2, but I?ve said what I?ve had to say about it," says Cage. "That?s the strength of Quantic Dream, to have the capacity to create new ideas, to make something that breaks ground."

While he believes that other developers may consider him naive, Cage maintains that he's doing the right thing. He even reckons that he's not in the games industry to make money (good job considering that Heavy Rain apparently lost up to ?10 million in royalties to pre-owned sales) but to perpetuate "David Cage: The Brand".

Cage also discusses other games he's developed like Farenheit and The Nomad Soul as well as talk about his views on the industry and the history of Quantic Dream. There's also a brief nod to what he has planned for the future, but be assured: we've definitely seen the last of Heavy Rain.