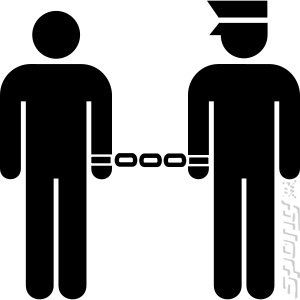 Spanish police have arrested three people in relation to the 'Anonymous' hack that brought the Sony PlayStation network down or so reports claim.

According to the AP, Spanish National Police issued a statement in which it claims to have "identified the three detainees as leaders of the Spanish section of a group that calls itself 'Anonymous'."

The New York Times reports, "One of the ?hacktivist? detainees, the police said, had harbored a computer server in an apartment in the northern port city of Gijon, from which the group attacked the Web sites of the Sony PlayStation online gaming store."

The Spanish police also state that "they had dismantled the local leadership of the shadowy international network of computer hackers, called Anonymous, that has claimed responsibility for a wide variety of attacks."

However, the report also claims that, "It was not immediately clear if the group had been the sole, or even the main, perpetrator of the recent attacks on Sony. About a dozen Sony Web sites and services around the world have been hacked, with the biggest breaches forcing the Tokyo-based company to shut down its popular PlayStation Network for a month beginning in April."