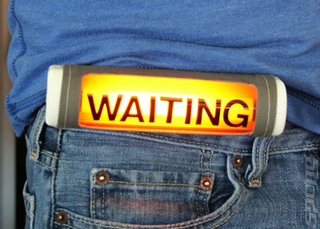 With the system down for seven days before Sony's revelation on day seven that 77 million users of its Playstation Network could be looking at compromised personal details, the company has explained why it took so long to inform its consumers.

"There?s a difference in timing between when we identified there was an intrusion and when we learned of consumers? data being compromised", it told the press via a statement.

"We learned there was an intrusion 19th April and subsequently shut the services down. We then brought in outside experts to help us learn how the intrusion occurred and to conduct an investigation to determine the nature and scope of the incident.

"It was necessary to conduct several days of forensic analysis, and it took our experts until yesterday to understand the scope of the breach. We then shared that information with our consumers and announced it publicly yesterday evening."